Brisbane is the capital of and the most populated city in the Australian state of Queensland, and the third most populous city in Australia. Brisbane's metropolitan area has a population of approximately 2.5 million.

The Brisbane central business district stands on the historic European settlement and is situated inside a peninsula of the Brisbane River, about 15 kilometres from its mouth at Moreton Bay, a bay of the Coral Sea. The metropolitan area extends in all directions along the hilly floodplain of the Brisbane River Valley between Moreton Bay and the Taylor and D'Aguilar mountain ranges. It sprawls across several of Australia's most populous local government areas —most centrally the City of Brisbane, which is by far the most populous LGA in the nation.

One of the oldest cities in Australia, Brisbane was founded upon the ancient homelands of the indigenous Turrbal and Jagera peoples. Named after the Brisbane River on which it is located—which in turn takes its name from Sir Thomas Brisbane, the Governor of New South Wales at the time of the city's founding—the area was chosen as a place for secondary offenders from the Sydney Colony. The Moreton Bay penal settlement was founded in 1824 at Redcliffe, 28 kilometres (17 mi) north of the central business district, but was soon abandoned and moved to North Quay in 1825, opening to free settlement in 1842. Brisbane was chosen as the capital when Queensland was proclaimed a separate colony from New South Wales in 1859. During World War II, Brisbane played a central role in the Allied campaign and served as the South West Pacific headquarters for United States Army General Douglas MacArthur. 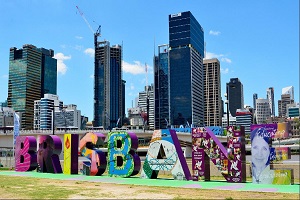 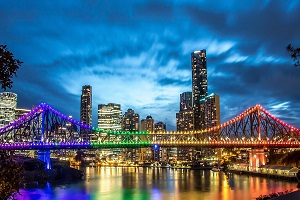 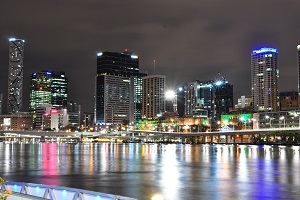 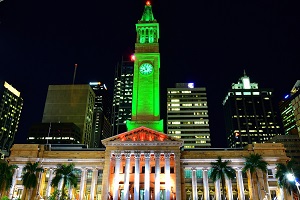 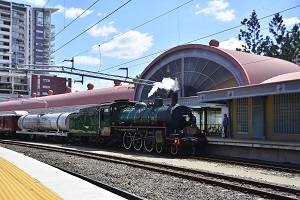 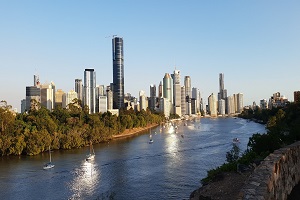 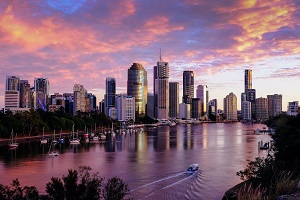 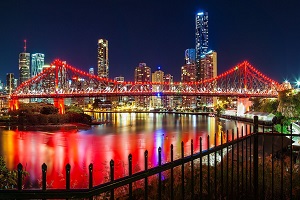 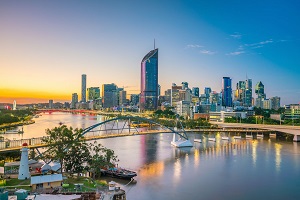